Fabiola Gianotti: «I study physical laws, I believe in God» 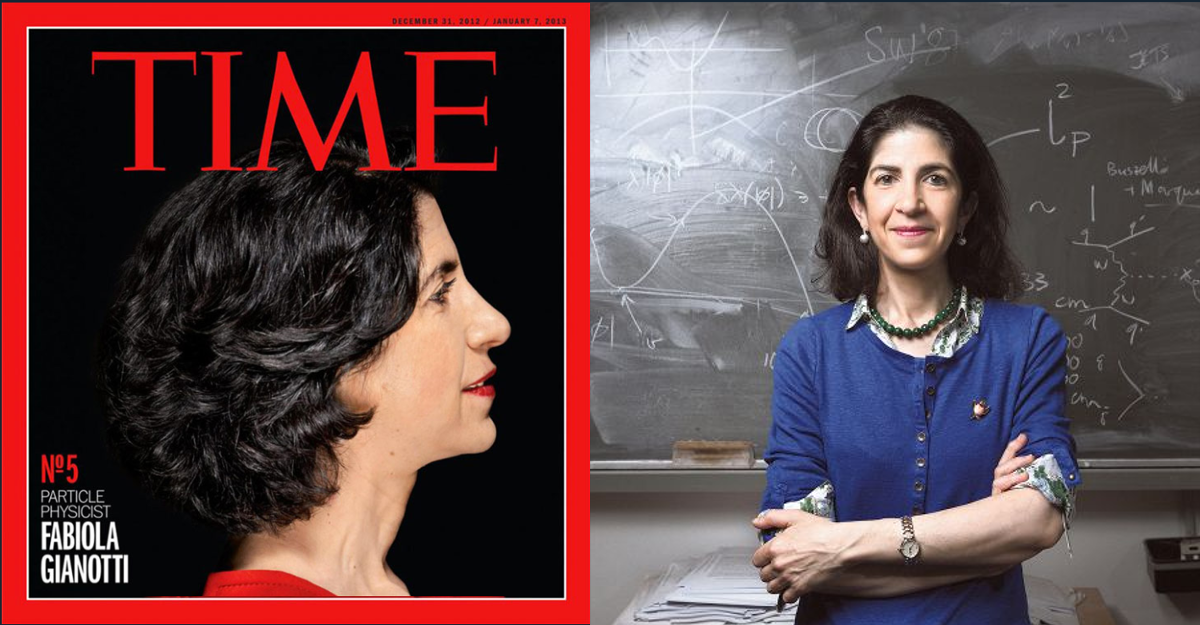 A new interview with Fabiola Gianotti, director of CERN in Geneva. The eminent scientist reaffirmed her faith in God, explaining that it finds correspondence in the order and elegance of physical laws.

Let’s talk about the director of Cern in Geneva, the largest particle physics laboratory in the world and probably the most important and well-known scientist in the world.

It was she who announced in 2012 the first observation of a particle compatible with the Higgs boson, also commonly called the “God particle”. In 2013 she was awarded the prestigious Enrico Fermi Prize by the Italian Physics Society.

The particle of God is a “commercial” name, invented by a publishing house in 1993. It is certainly singular that Fabiola Gianotti is linked to a particle with this name, given that the scholar can be indicated as the most relevant Italian example of the reconciliation between science and religion.

In the new interview: «A Mind Behind Physical Laws».

On 8 March 2021 she was interviewed on the radio program Il mix delle cinque, hosted by Giovanni Minoli and Fabiola Gianotti, spoke about the relationship between science and faith.

When asked if scientific research has brought her closer or away from the idea of the existence of God, the scientist replied: «I think that science and religion are two domains separated, do not contradict each other. Science will never be able to prove the existence or not of God. It is a situation of parallelism, of different approaches».

But from your personal point of view? Here is Fabiola Gianotti’s answer:

«What I see in nature, its order, its simplicity, its elegance brings me closer to the idea of an intelligent and ordering Mind. Because nature is beautiful and even the fundamental laws of physics are extremely and aesthetically beautiful, simple, essential and almost self-motivating. Yes, I believe in God».

Below the video with his words:

Since 2020 on the Pontifical Academy of Sciences.

The “lady of science” has never made a secret of her faith. He had already talked about it on 2015 during the Italian television broadcast 8 e mezzo, the video is available on our Youtube channel.

On 29 September 2020 Fabiola Gianotti joined as an ordinary member of the Pontifical Academy of Sciences.

We added his name and words to our list of quotes about God from the most important believing scientists in history.

The myth of the Inquisition refuted by modern historians »