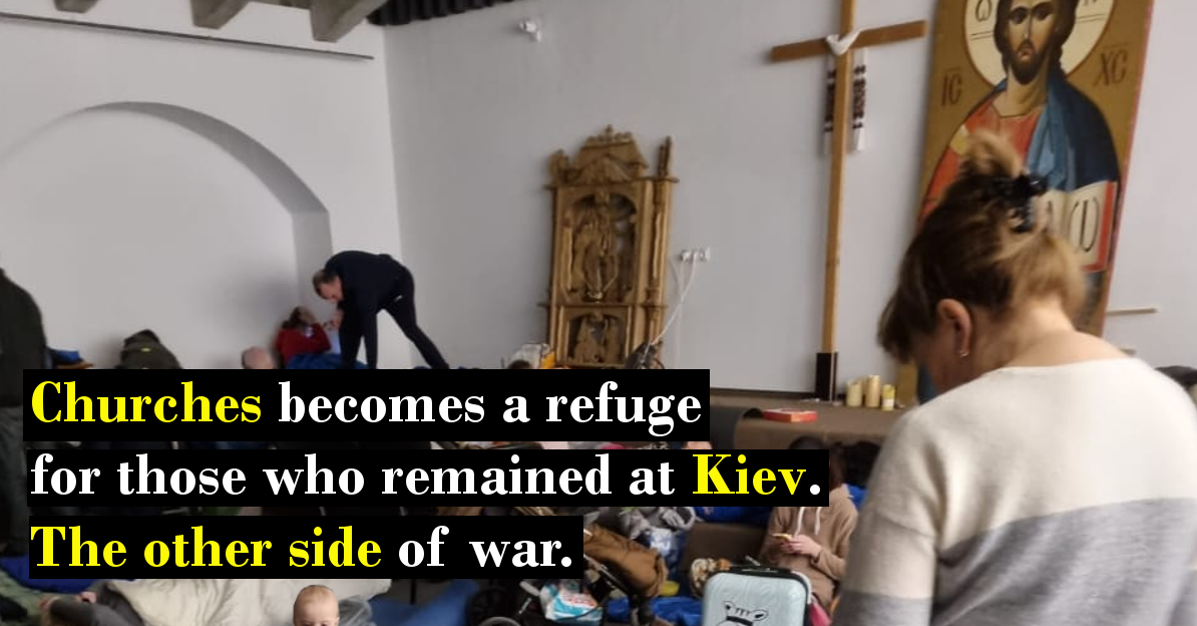 The Ukrainian Churches become refuges for those who stayed at Kiev. The other face of war is charity.

Since last Thursday, the first day of the attack by Russia against Ukraine, we told the other face of war: charity.

Already in the early hours, Caritas Europa coordinated a vast relief network for the Ukrainian people.

Outside the Ukrainian borders, in the meantime, parishes and faithful in Romania, Poland and Moldova have equipped structures to welcome refugees from Ukrainian territory.

However, many people remained in Kiev, especially those who could not escape. Many of them were welcomed in the anti-aircraft shelter under the Cathedral of the Resurrection in Kiev.

The images have been spread by the Secretariat of the Major Archbishop located in Rome. 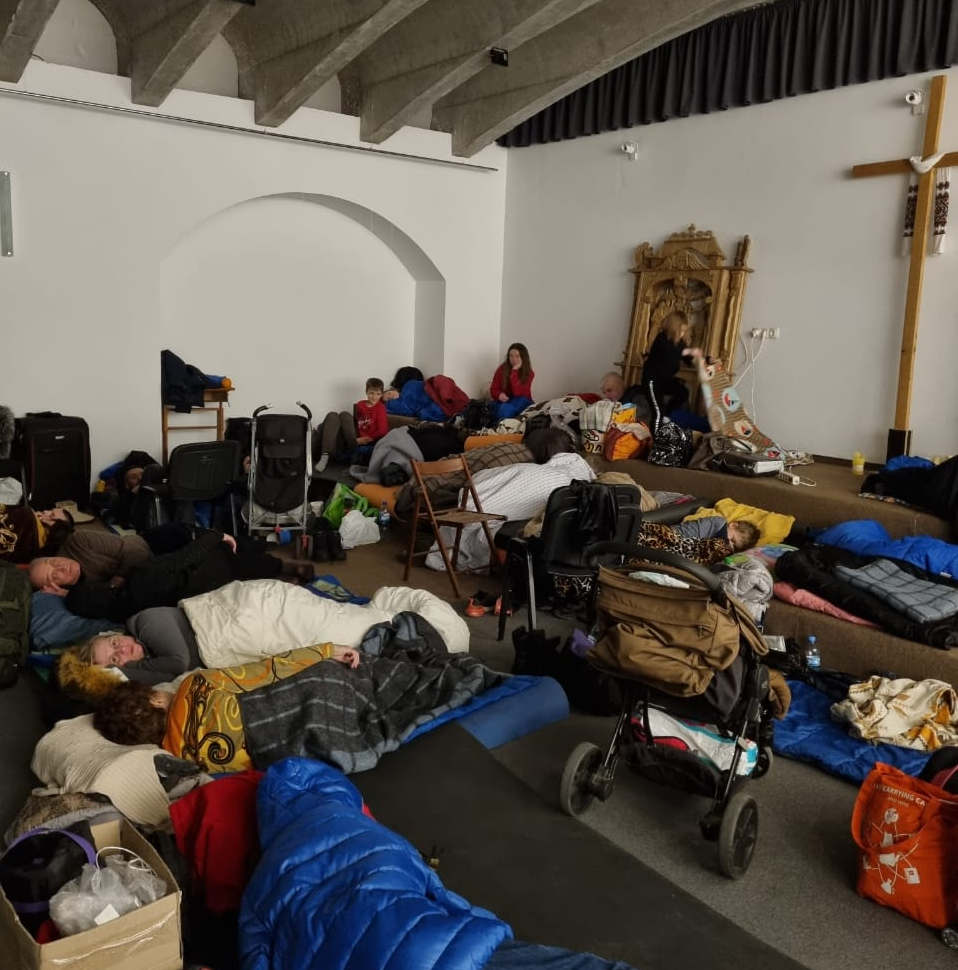 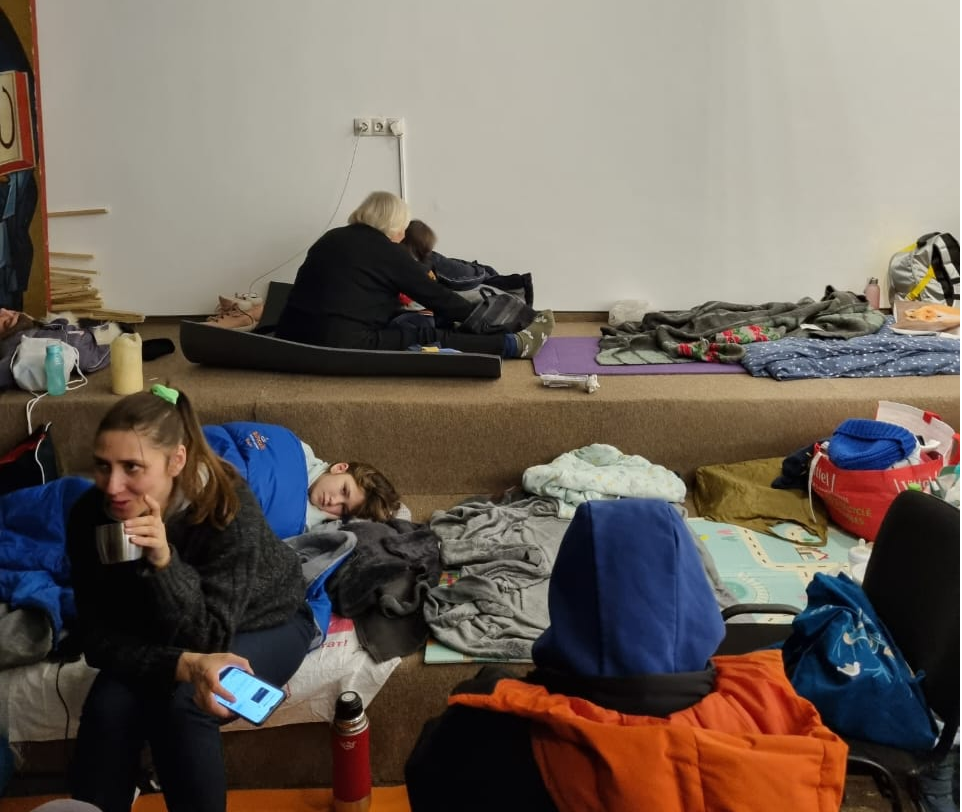 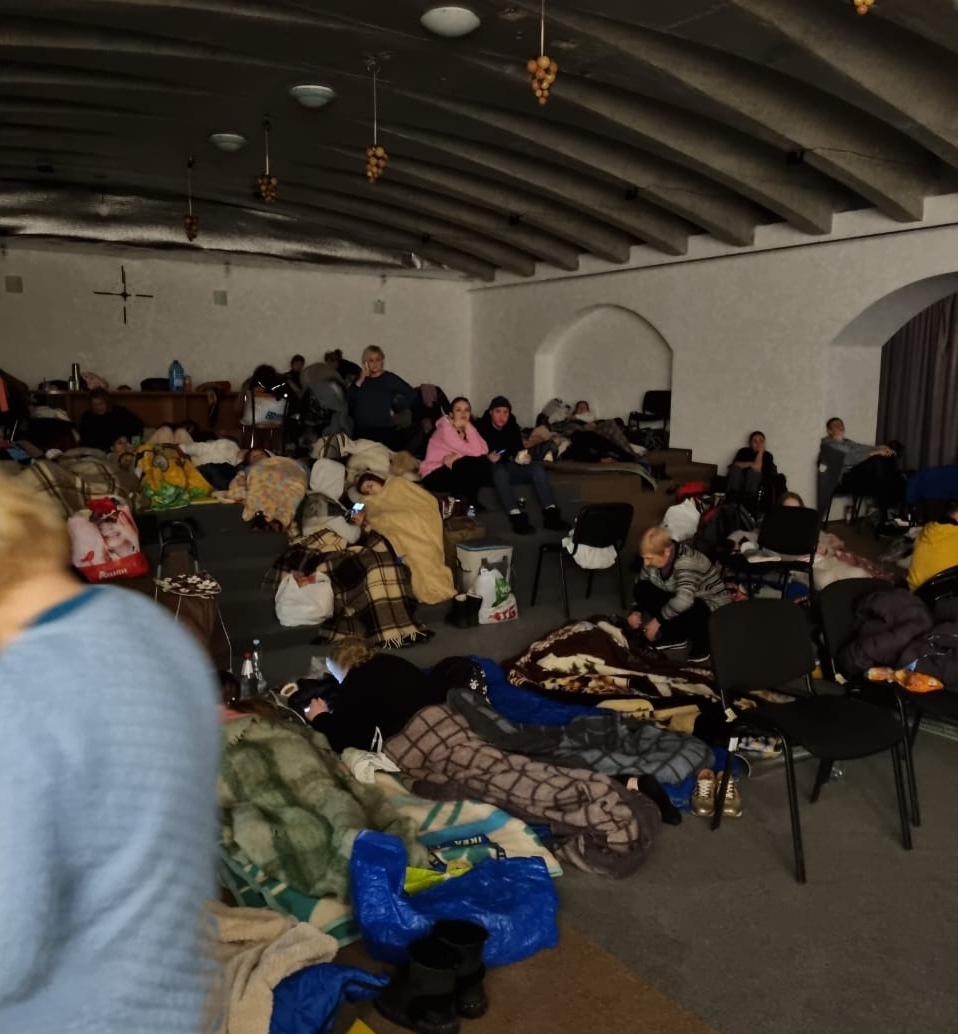 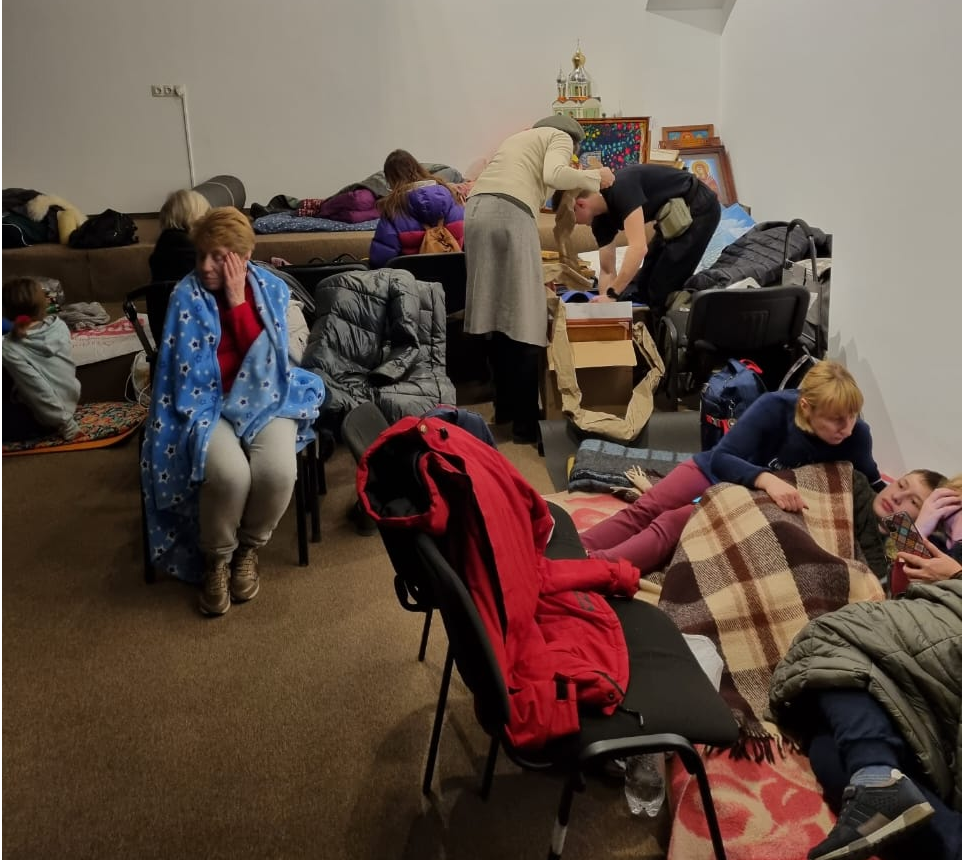 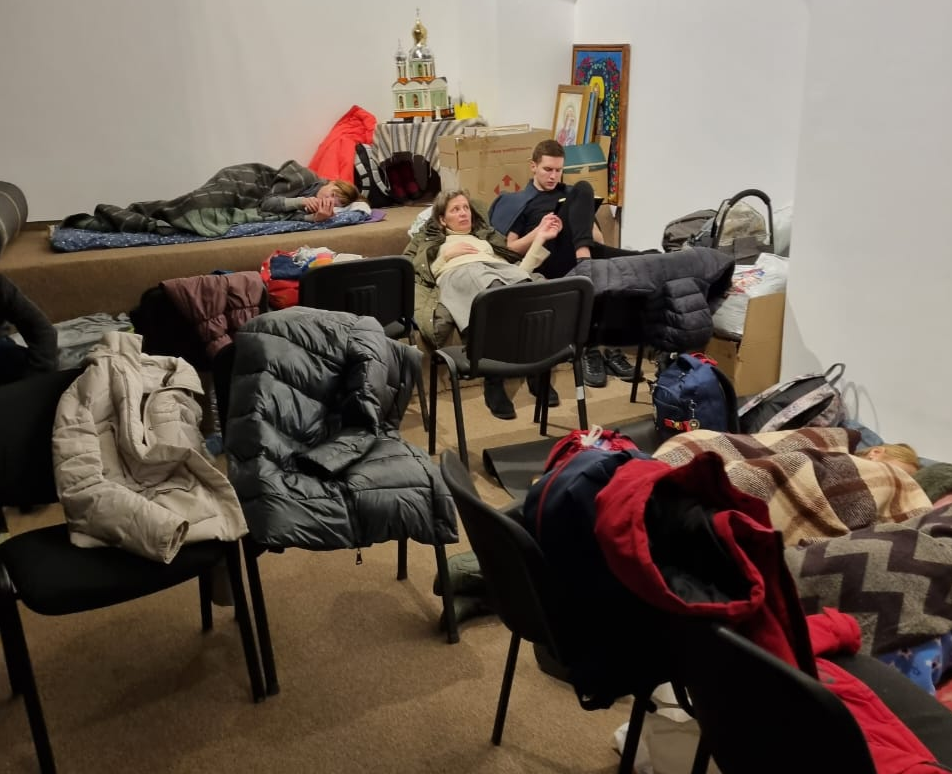 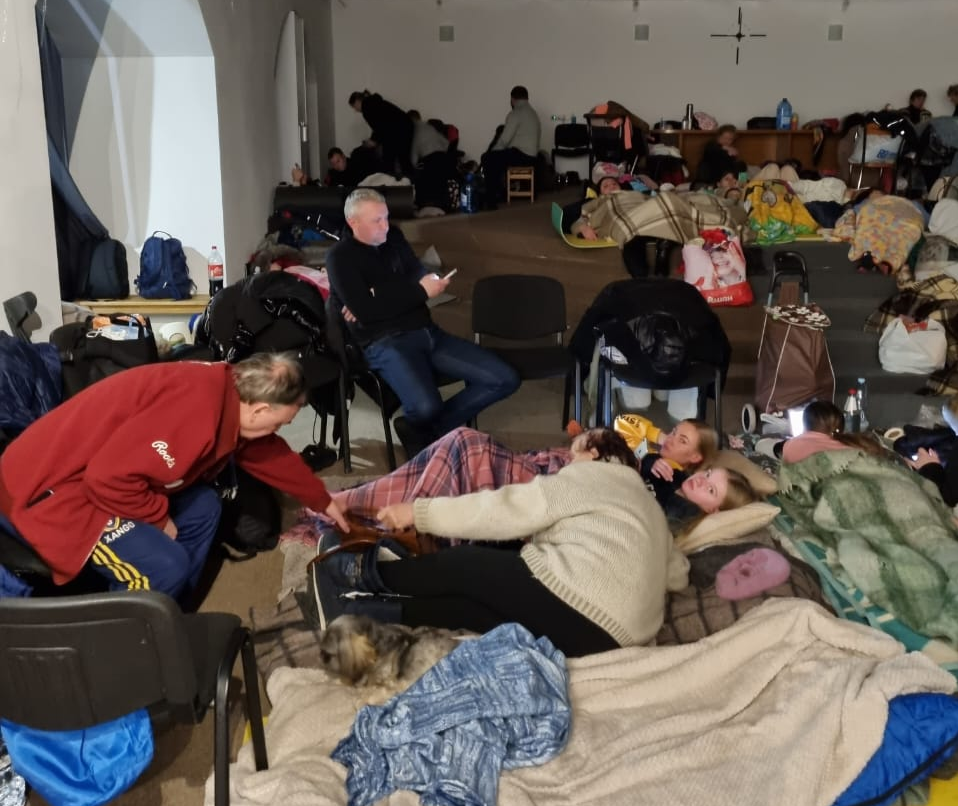 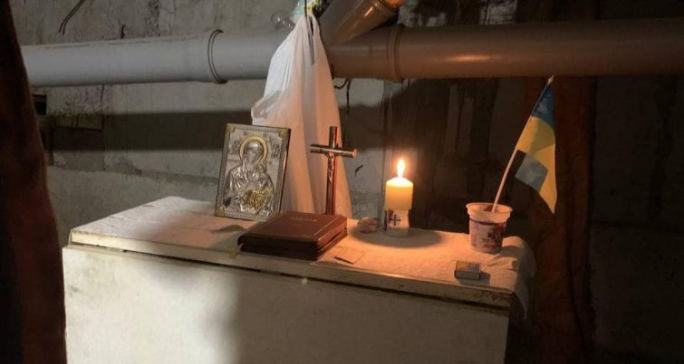 The Ukrainian archbishop is also in the basement of the church

In the basement of the cathedral there is also fr. Sviatoslav Shevchuk, archbishop of the Ukrainian Greek-Catholic Church, said in a note that «at the moment he is not reachable and cannot make statements».

«The archbishop is on the side of his population», the note continues, «and asks you to join him and his people in prayers so that Ukraine will be preserved from unjust aggression. The priority for the Ukrainian Greek-Catholic Church is, and always will be, proximity to the wounded population».

Pope Francis, the statement continues, is in constant contact with fr. Shevchuk, praising «the choice to remain among the people and at the service of the most needy, also making the basement of the Greek-Catholic Cathedral of the Resurrection in Kiev available to give refuge to the people».

Fr Andriy Soletskyy, representative of the major archbishopric of Kiev in Rome, says that all parishes and pastoral structures in Ukraine have become shelters from the bombing. «A similar thing had happened in 2014 during the ‘revolution of dignity’ when for example the Cathedral became a field hospital».

« Italian Fields Medal, Enrico Bombieri: «who is Catholic and goes to Mass»

Fabiola Gianotti: «I study physical laws, I believe in God» »