Italian Fields Medal, Enrico Bombieri: «who is Catholic and goes to Mass» 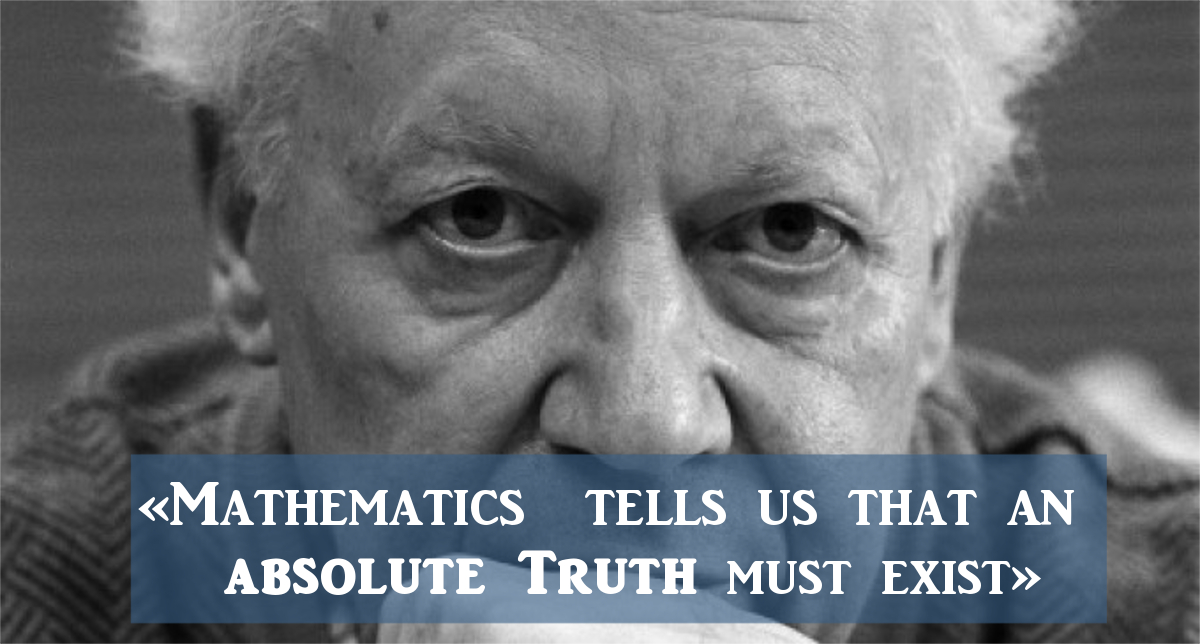 An Italian won again the Fields Medal, considered the Nobel for Mathematics. It was assigned to Alessio Figalli, 34 years old and full professor at the ETH of Zurich. The famous prize turns tricolour after 44 years, when it was assigned to Enrico Bombieri.

Bombieri, Professor at Princeton University (USA), has always been seen with some annoyance by Professor Piergiorgio Odifreddi, who, in his book Perché Dio non esiste (Aliberti 2010), complained: «It seems to me that Carlo Rubbia is Catholic. Enrico Bombieri, Fields Medal, is Catholic and goes to Mass» (p. 122).

We had already recalled the beautiful interview that Bombieri released to writer Francesco Agnoli, in which the mathematician had the chance to reflect a lot on the relationship between science and metaphysics, by explaining: «For me, mathematics is a model of truth, even though a model pretty much limited by precise clear rules of consistency, that tells us that an absolute Truth (with capital T) must exist, although we cannot understand it. Mathematics, which is the science of logica truth, certainly helps us understand things, and it is natural for a mathematician believing in God, whatever his denomination is, to reconcile the concept of the existence of God with the even very little truth that comes from mathematics».

«For me» – continued the famous Italian mathematician: «Metastasio is sufficient, when he says: “Wherever I turn my eye, the all-pervading God is nigh”. Looking at the Universe, in our own little, in the big to the limit of the incomprehensible, and also in the abstract of mathematics suffices for me to justify God». Indeed, «the Big Bang of modern astrophysics not only makes us thinks of Biblical creation, but it also tells us that time was created together with the Universe, a concept dating back to the metaphysics of Saint Augustin. Mathematics is essential to give consistency to all this, but is not sufficient on its own to say that this vision of the origin of Kant’s starry universe is 100% exact».

Quoting his two scientific references, Blaise Pascal and Ennio De Giorgi, Bombieri reflected on the fact that both «had understood that God is not only a Platonic God, abstract, geometrical, arithmetical, or simply creator of a universe left to its own devices. They had a vision of God that is more difficult to understand, a God that is made not only of power, but also of infinite love. Only in this way does it become possible to accept humbly the Christian concept of Redemption».

The name of Bombieri and other quotes of his’ about the relationship between science and faith are included in our dossier on the main Christian and Catholic scientists of history. Odifreddi, instead, does not appear there, but the Lord works in mysterious ways.

« The false numbers of clandestine abortion, always used as pretext