How not to lose faith? How to transform it from feeling to certainty? 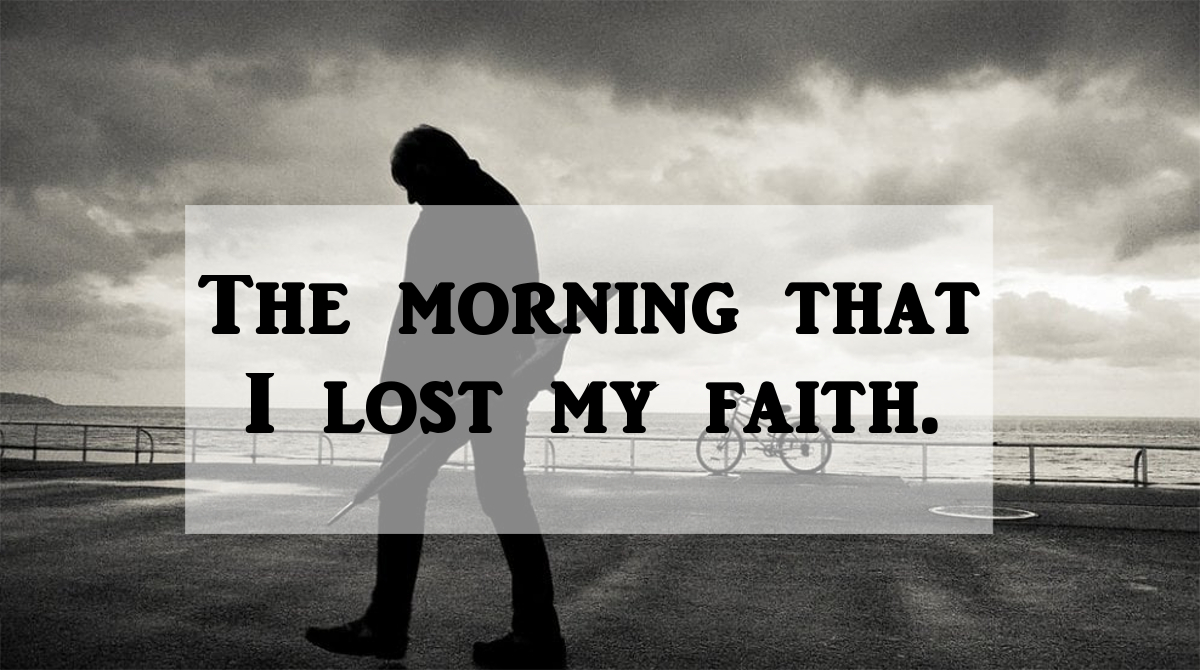 Stimulating is the new lay confession on the part of writer Teju Cole, guest at the Festival la Milenesiana. It is the witness of a Protestant Christian who let himself fall into sceptical agnosticism. He fell into doubt like many. But how not to lose faith? How can it mature so as to become certainty?

Let us look at the experience of the writer: all began when he wondered whether «the Bible really was the only truth of existence». He realised he could answer only by assuming as true what the Bible itself said. Already here there is the symptom of a weakness, of a mistake: a lonely man, with his Bible. But in Christianity, the Truth is not the Bible, but a Person: “I am the way, the truth, and the life”. And the truth cannot be possessed, but only be met. Chritianity (in particular, Catholicism) is not a religion of the Book, and, without the personal experience of meeting Christ, faith cannot hold only on the basis of written pages, albeit divinely inspired. It is he, Teju Cole, who should have been able to give reason for what the Truth of existence is, without putting the blame on the Holy Scriptures.

Where did Jesus Christ has been remaining present in history?

Thus, the “confession” goes on: «a morning, at 27 years old, I woke up and discovered to have lost faith». Inevitable destiny when there is not that certainty of faith which matures not in solitary theological thoughts, but by living together where Jesus Christ has been remaining present in history: the Christian companionship of those whom he called, that is the Church (one’s parish, the priest, and the faces of the Christian community where the life of each person is at stake). The Christian faith, by its nature, is born and matures in a human relationship with someone else who is the witness of the Other: Christ witnessing the Father to the Apostles and the Apostles, together with their successors, witnessing Christ. Benedict XVI has gifted us with insuperable words: «Faith is not the product of reflection, nor is it the attempt to penetrate into the deep of my being. Both things can be present, but they remain insufficient without the listening through which God calls me, from a story He Himself created. In order for me to believe, I need witnesses who have met God and make Him accessible. The Church did not create herself; she was created by God and is continuously formed by Him».

Belong to Christian people: the answer to any doubt.

The answer to doubt, therefore, is to belong actively, consciously, reasonably, and joyfully to the Christian people: this is the antidote to a sentimental and emotional faith, in the grips of doubt and secularisation. The Gospels themselves teach it: they «describe the path of the Apostles: “and his disciples believed in him” is repeated many times; knowledge becomes persuasion, little by little», wrote Spanish theologian José M. García. «Believing turns into persuasion in a successive repetition of recognitions, which need giving some space and time in order for them to take place. Only faithfulness, cohabitation, and familiarity makes certainty enter us always more radically» (J.M. Garcia, Il protagonista della storia, BUR 2008, p. 122). It is, therefore, normal that the African American writer says to be “relieved” after discovering himself far from that intimistic faith: if the “Me” is not involved in the story of the Christian companionship, Christianity is reduced to a series of incomprehensible moral dogmas, based on emotional stimuli. Teju Cole himself admits it: «My Christian faith was emotional without any doubt». Msgr. Luigi Negri wrote instead: «Christianity is not a doctrine, but a historical reality, a group of men who claims to be a place in which the definitive event of Christ continues to be present and to influence history. It continues through the unity of Christians» (L. Negri, False accuse alla Chiesa, Brossura 2016, p. 17).

The new life that the writer narrates is devoid of «sense of certainty; I found the one of doubt», sorrounded by activities and interests that «could give me company and comfrot». «We are not sure. We have lost faith and our mind», he concludes. Not to lose “faith and our mind”, we need live physically where « Jesus entered human history for ever and lives on in it with his beauty and power», explains again Pope Ratzinger. That is to say «that frail body — ever in need of purification but also infinitely full of divine love — which is the Church. It is this that makes the Church contemporaneous with every human being, capable of embracing all people and all epochs because she is guided by the Holy Spirit in order to perpetuate the work of Jesus in history».

« The Economist (pro Obama) supports Trump: no to gender self-identification

«The churches’ bells are most beautiful». Dawkins surprises again »